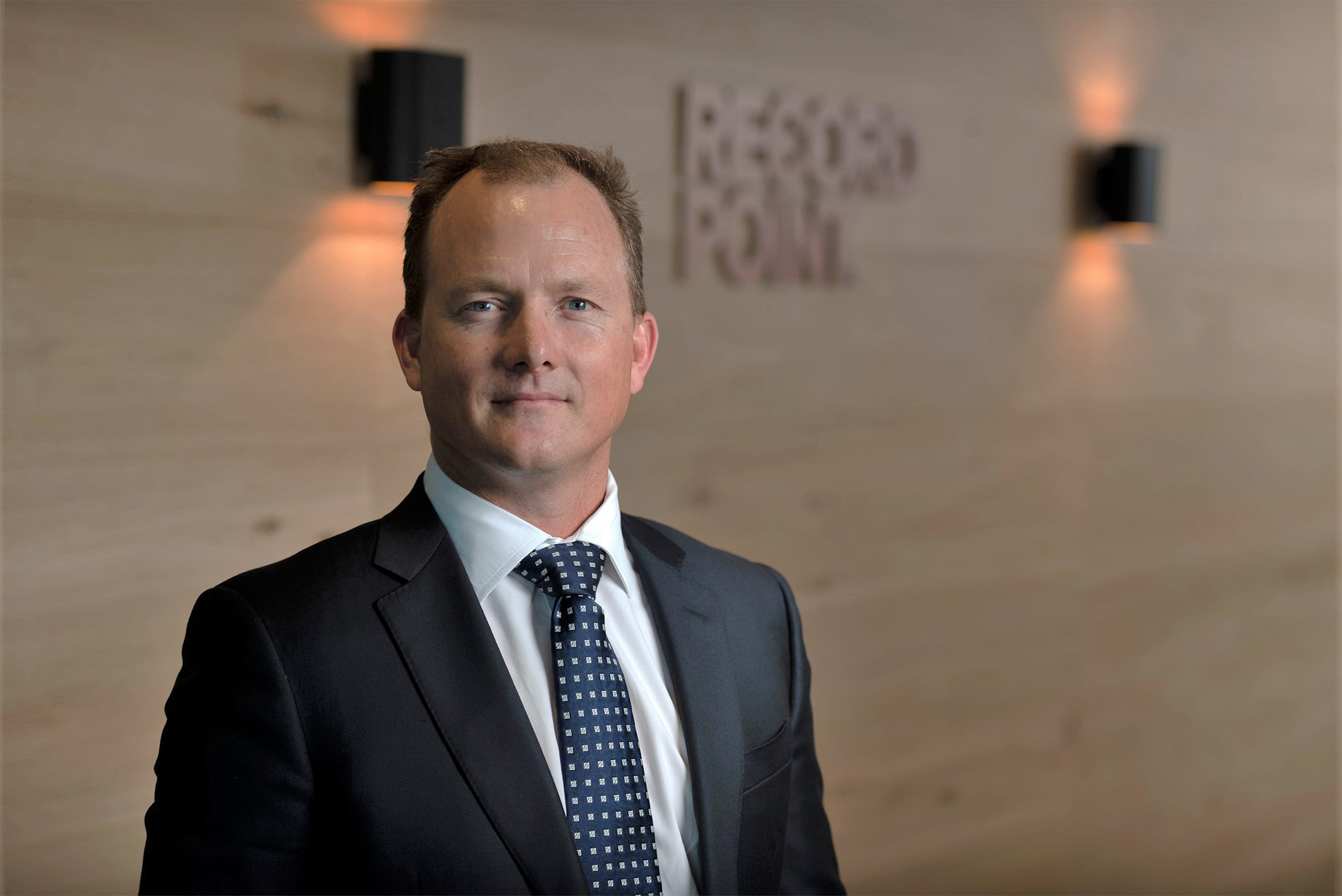 Over 20 years' experience in strategy, mergers and acquisitions, capital raisings and recapitalisations.

As the founder and Managing Director of Record Point, Michael brings industry experience and market insight combined with individual focus and a high level of service for clients.

Record Point was most recently winner of the 2017 Private Equity deal of the year ($100m-$250m) and a finalist in the 2017 Oceania deal of the year as well as the 2017 Boutique Investment Banking Firm of the Year as part of the M&A Advisor awards.

Prior to establishing Record Point, Michael was Executive Director, Head of Emerging Companies and Financial Sponsors (Private Equity) at UBS Investment Bank based in Sydney. Previously, Michael was also Executive Director at Pitt Capital Partners, where he was responsible for the origination and execution of Mergers and Acquisitions and Equity Capital Markets transactions on behalf of Soul Pattinson related companies and external clients.

Michael has previously worked at PwC (formerly Coopers & Lybrand) corporate finance in Australia. During his career, Michael has held directorships and responsibilities across a broad range of industries including industrials, natural resources, telecommunications and media, technology, consumer goods and services.

Michael is an accomplished sportsman. He played Rugby Union for his state and was a competitive helmsman and offshore maxi yacht racer completing over 20,000 offshore racing miles.