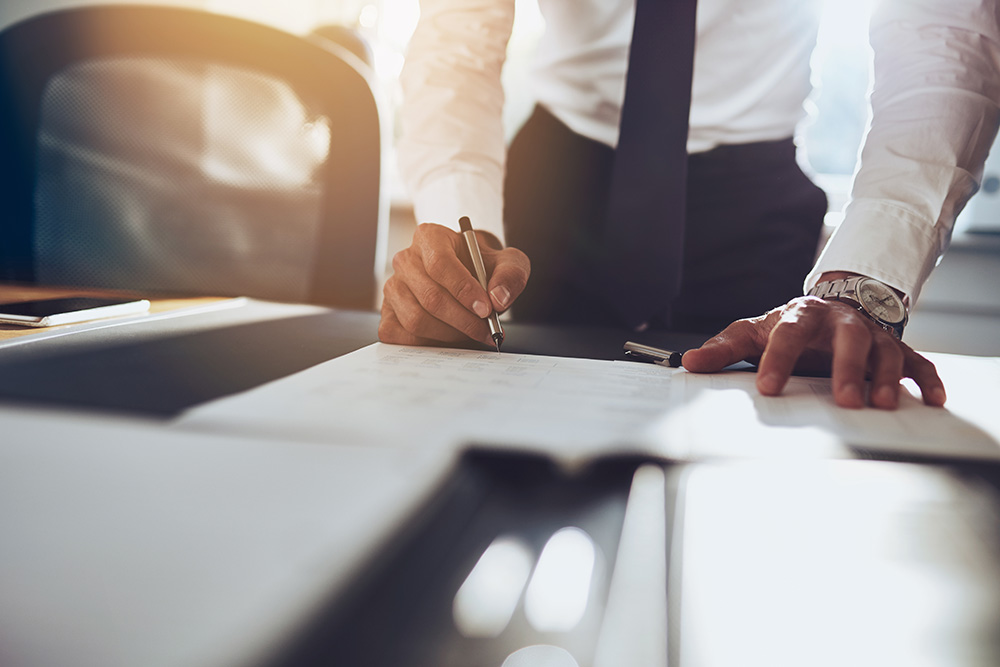 Record Point was nominated as a finalist for several awards including:

Record Point won Industrial Goods & Basic Resources Deal of the Year Award for our role as advisor to Evolution.  Managing Director, Paul Harris, who accepted the award on Record Point’s behalf in New York, commented, “We are proud of our nominations and award, which are recognition of the impressive traction that Record Point is achieving in Australia and across the globe through support from our clients.  Australia continues to be a top global destination for cross border M&A, and as such we will continue to focus on, and expect to grow our leadership position in, cross border Australian M&A and investment.”